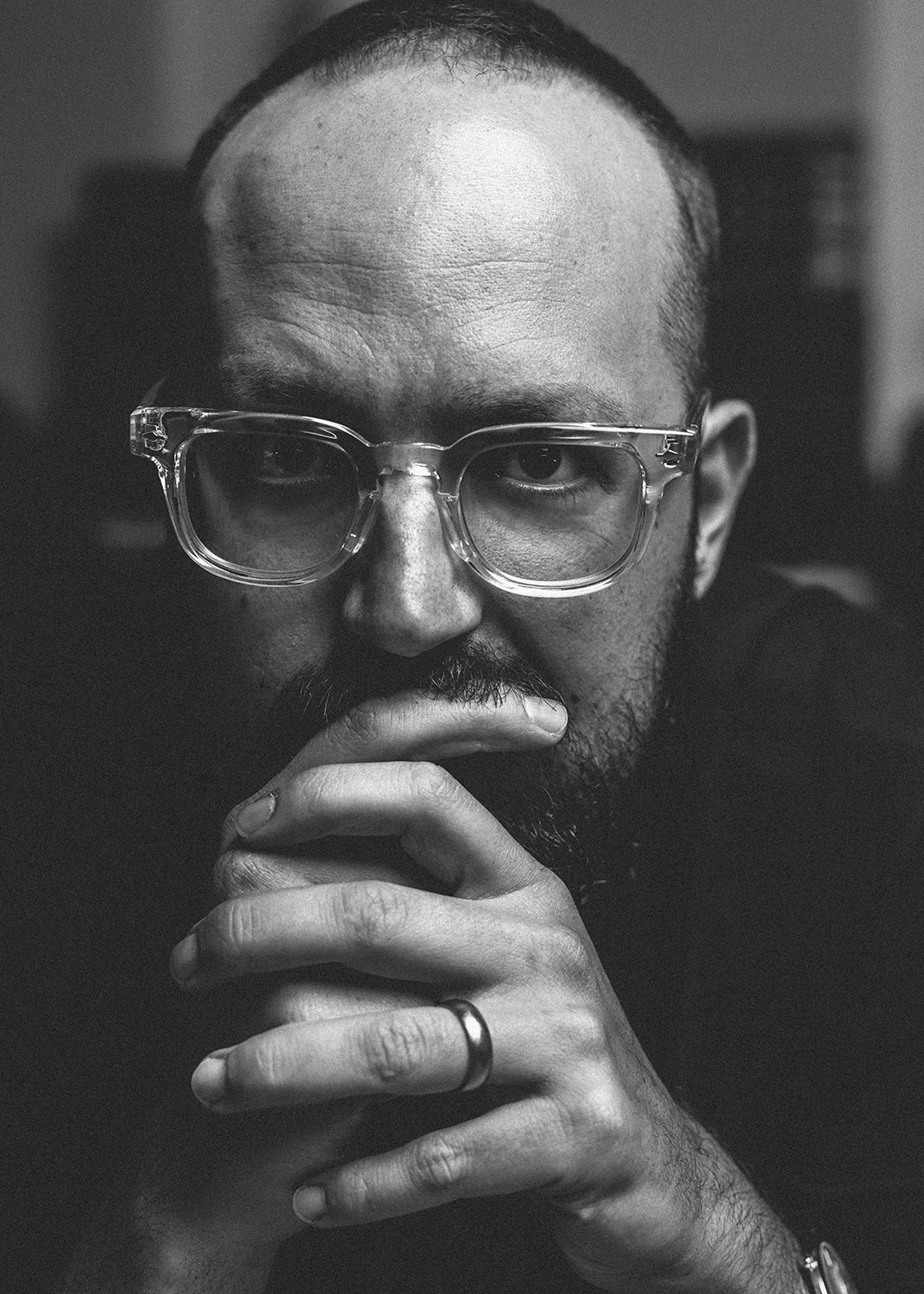 Joseph Trapanese began his film scoring career as the key collaborator on some of the most memorable scores of recent cinema history – as arranger and orchestrator for Daft Punk’s Tron: Legacy, co-composer, arranger, orchestrator, and conductor for M83’s Oblivion, and co-composer and co-producer with Mike Shinoda for The Raid series.

As a conductor, Joseph has appeared with The Hollywood Bowl Orchestra, The Estonian National Symphony Orchestra, AUKSO Poland, and numerous festival and studio orchestras.